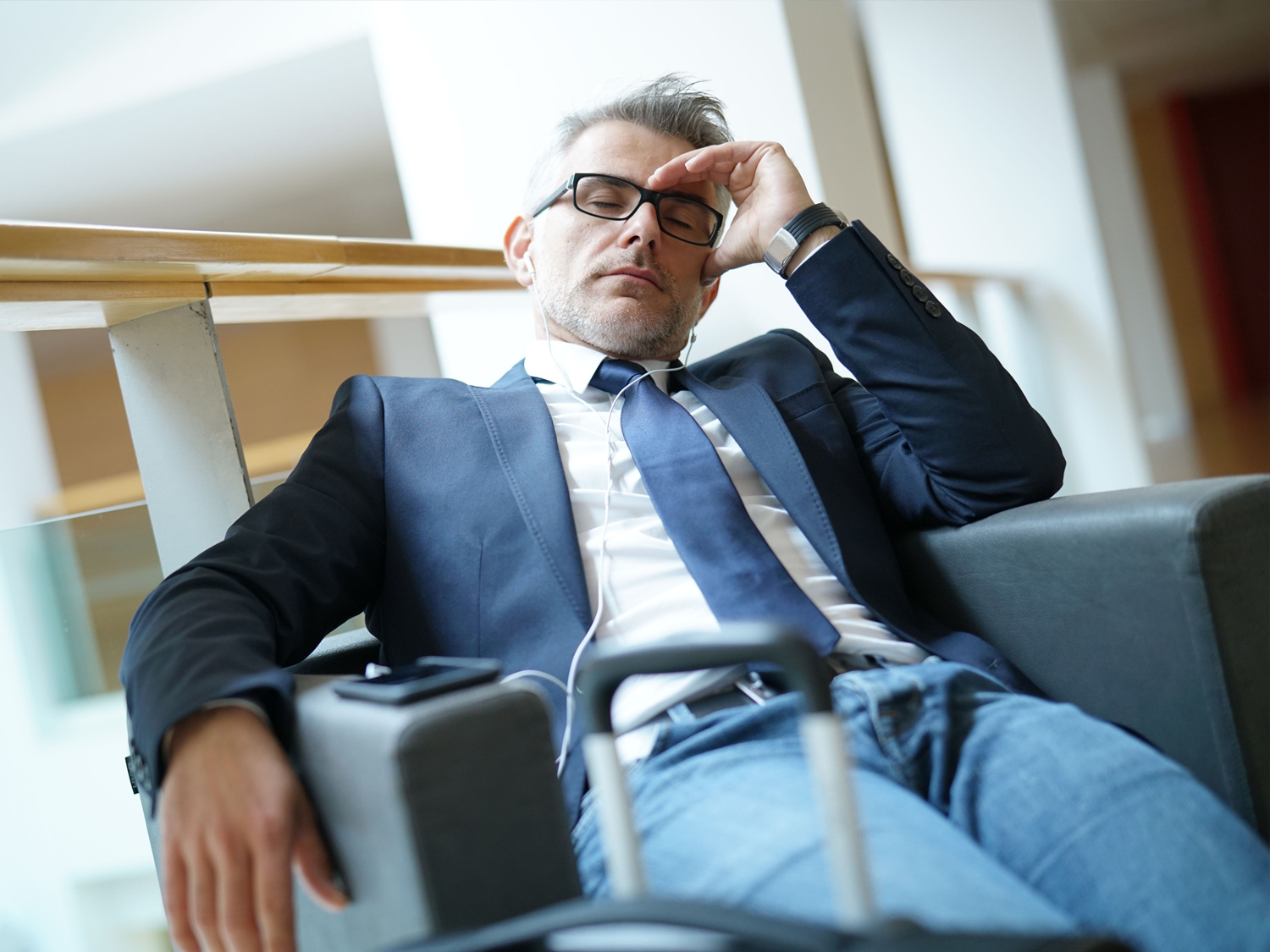 Epigenetics is the study of heritable changes in gene expression (active versus inactive genes) that do not involve changes to the underlying DNA sequence — a change in phenotype without a change in genotype — which in turn affects how cells read the genes.

Little is known about DNA methylation in circadian regulation in humans, but one study showed that homocysteine level was linked to DNA methylation. Moreover, epigenetic inactivation of clock genes due to promoter DNA methylation has been reported in various cancer cells, suggesting that it also plays a key role in linking the clock to cancer.

MicroRNAs (miRNAs), probably the most intensively studied class of non-coding RNAs (ncRNAs) so far, may contribute to the regulation of circadian rhythms and have strong potential in circadian clock regulation too.