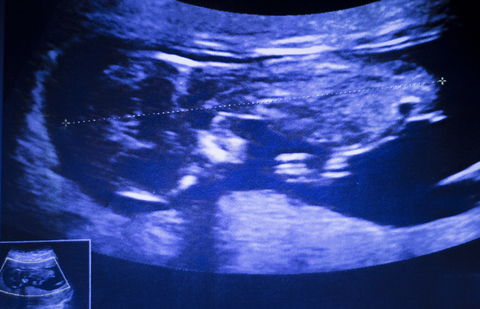 Shift workers are at increased risk of developing type 2 diabetes and obesity, however the impact during pregnancy on maternal metabolism is unknown. New research published in The Journal of Physiology indicates shift work exposure in mothers can result in reduced fetal growth and longer pregnancies, even when the shift work is only carried out early in pregnancy.

Shift work interferes with normal patterns of sleep activity, eating times and exposure to light. Shift workers are at increased risk of developing type 2 diabetes and obesity, but effects on metabolism have not been studied in human pregnancy. While shift work has been associated with impaired pregnancy outcomes, until now the mechanisms have not been understood. Importantly, it was not known when women should stop shift work to prevent adverse effects on their pregnancies. Researchers found that shift work could impair glucose tolerance of mothers in early pregnancy, which means mothers had poorer control of their blood glucose levels. They demonstrated that shift work during pregnancy can disrupt maternal circadian rhythms, or the 24-hour body clock, and metabolism.

The Journal of Physiology article can be found here